The ENERCOD project is an outcome of the collaboration of Koala Electronics with MetaSystem SpA, the University of Udine and ACM Engineering SpA, which aimed at the emerging sector of electric mobility. The objective of the project is to propose a solution to the problem of recharging cars in exceptional situations, such as in the case of special events that attract a large number of people in a small area, or in the case of the need to recharge in remote locations.

The proposal presented consists in transportable recharging stations, which can be positioned where necessary, on request. The electrical energy is supplied from a storage system based on lithium batteries of adequate size to manage the complete or partial charge of one or two vehicles. The recharging of the transportable accumulation system, its transport and, in general, the management of the service of supplying the recharging station on request will have to be supported by an ad hoc infrastructure, able to coordinate also the transport and storage of the devices.

As part of the same project, the storage system can be used not only as a mobile recharging station, but also as a civil storage system for the optimal management of renewable sources and electric vehicles.

It can also be assumed that the same system will be used in the field of normal charging stations, for which peaks in power demand can be a problem, which could be overcome by using the system in “peak shaving” mode (management of power peaks, which are supplied by the battery, rather than by the grid).

Koala Electronics, as a supplier, applies its expertise in the field of power electronics to develop an interface system between the battery pack and a grid (or single supply) AC (AC2B), which may consist of a charging output (charging station) or a port for the bidirectional exchange of energy with the grid (in the use as a storage system in buildings).

The system is completed by user interfaces and supervision systems. 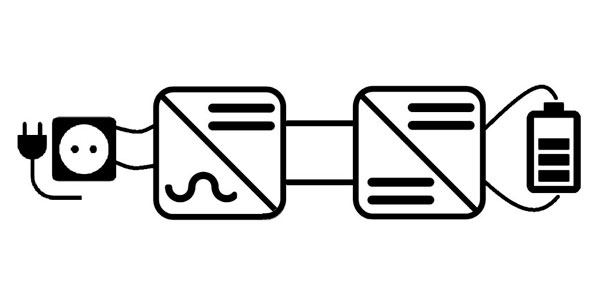 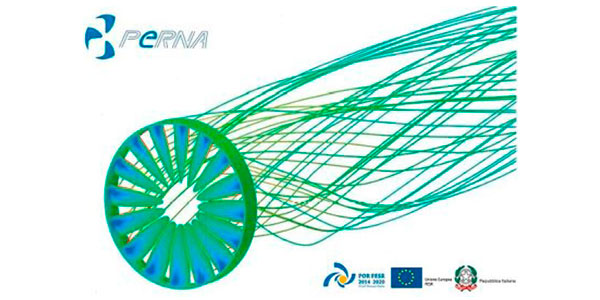